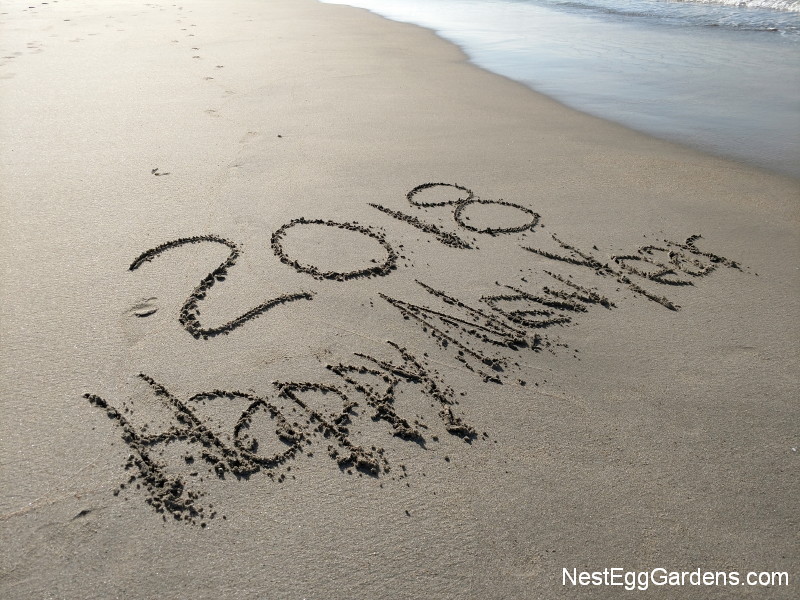 Well, another whole year has flown by and I am reminded of my resolution at the end of 2016 to blog more often. Although I have to admit, that didn’t happen…  these are the reasons why:

I do like that I can search my blog easily to look up recipes, and other specific info, so I’m again promising myself that I will try to take the pictures… and the time to blog more often. Wish me luck! 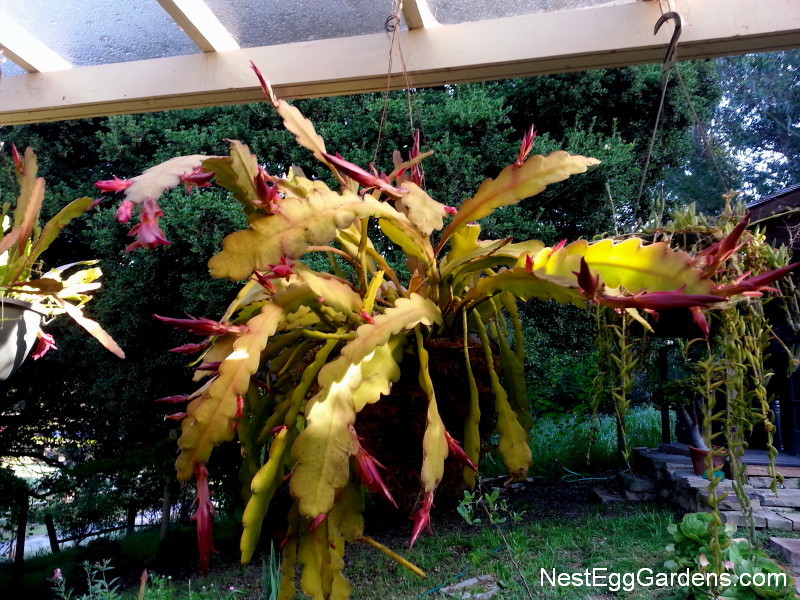 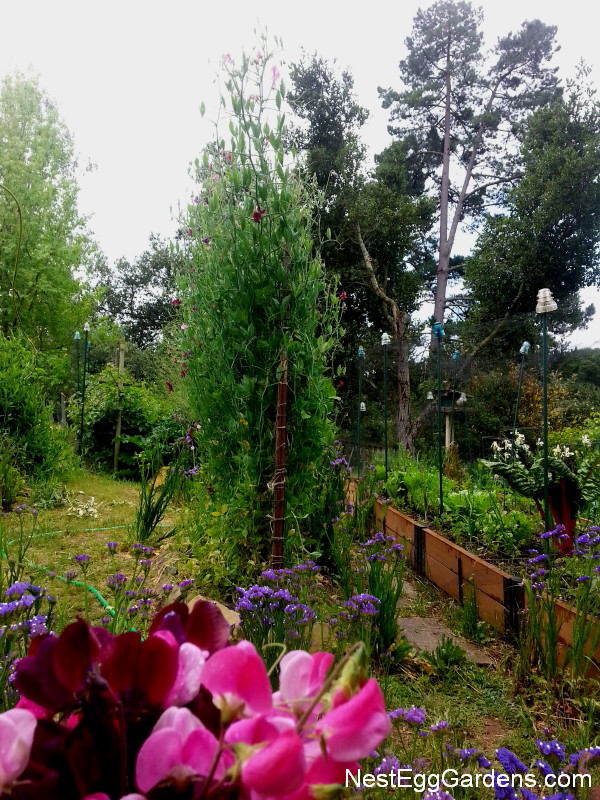 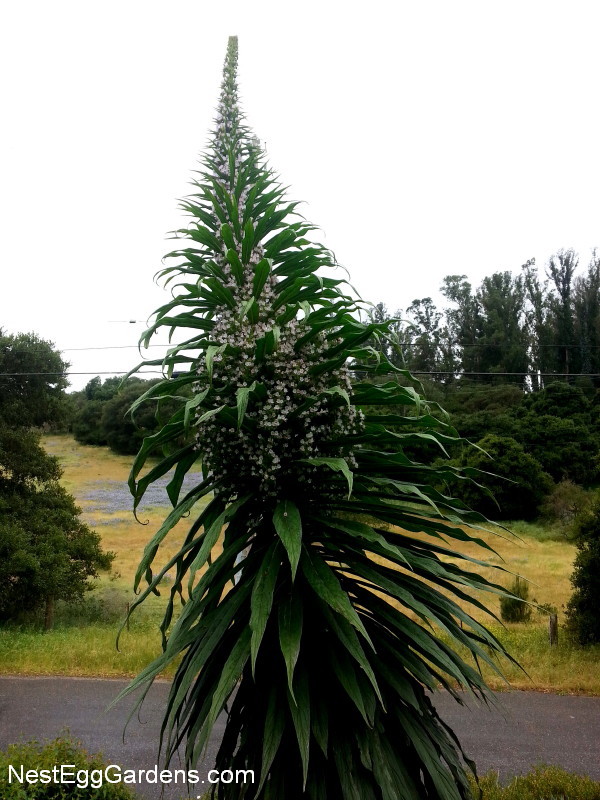 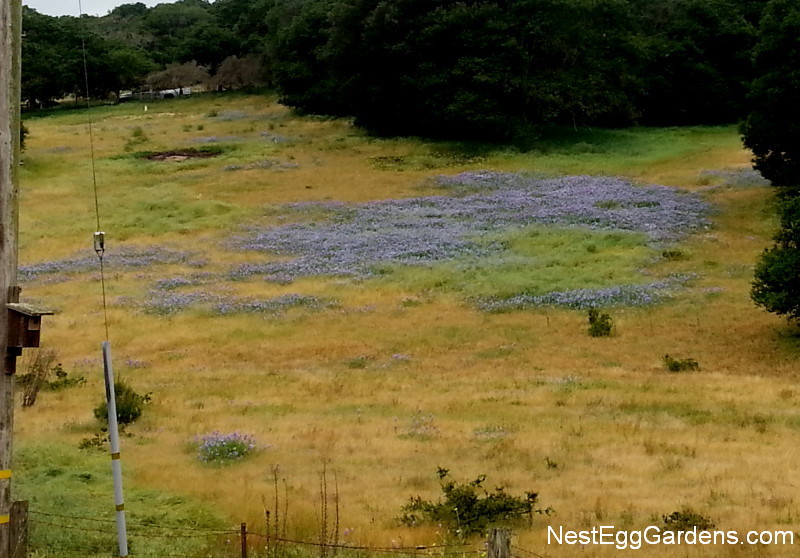 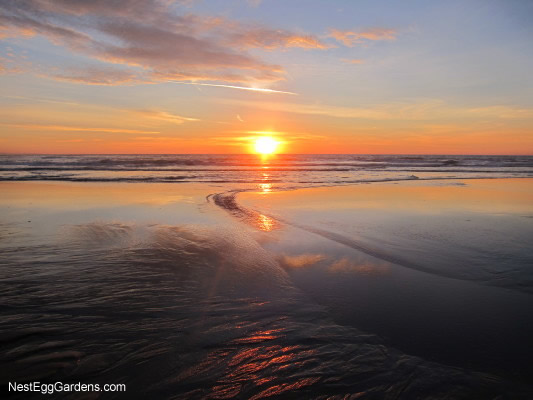 One of the best times to go to the beach on the California coast is during the winter, with the clear, clean sky and no summer fog. It’s this time of year when low tide coincides with the spectacular sunsets. It’s extra special during the full moon… when a few minutes after the sun sinks below the western horizon, the moon rises in the east. 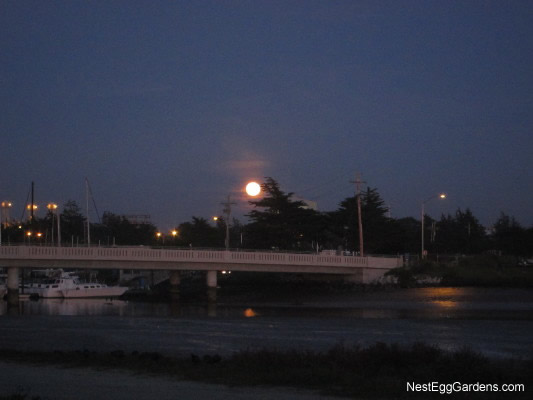